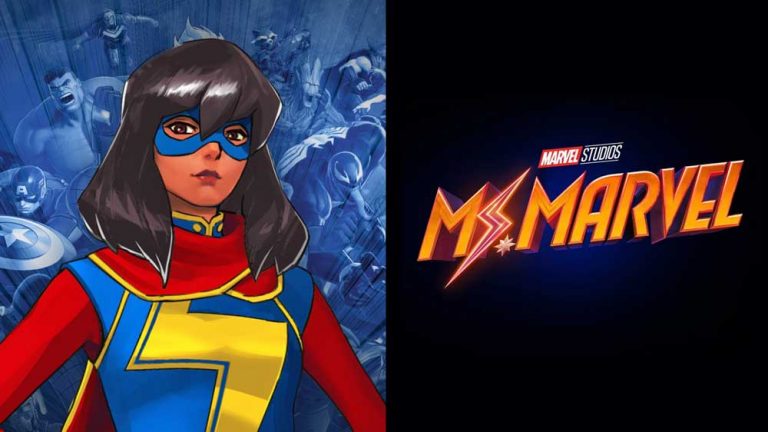 The Role Of Ms. Marvel Has Officially Been Cast

Iman Vellani has beaten out opponents to be cast as Ms. Marvel in the upcoming Disney+ show, ‘Ms. Marvel’.

Vellani will play the MCU’s first Muslim superhero when she takes on the role of Kamala Khan, a Pakistani-American teenager. Kamala Khan is a high school student with latent inhuman DNA. She would eventually go through an experience causing her superpowers to come forth. Of course, how this will occur when the Disney+ show is released is unknown, but one would assume it will follow a similar pattern.

Ms. Marvel is set to debut on Disney+ in late 2021 or early 2022. Due to ongoing COVID-19 filming issues, it’s unknown whether these broad dates will need to be revised.

Disney+ is set for a big couple of years, with MCU based-titles such as Wandavision, The Falcon & The Winter Solider, Loki, What If…?, Hawkeye, Ms. Marvel, Moon Knight & She Hulk, set to dominate the streaming wars.

It was recently announced that Wandavision would jump The Falcon and The Winter Soldier as the first MCU show to air on Disney+.