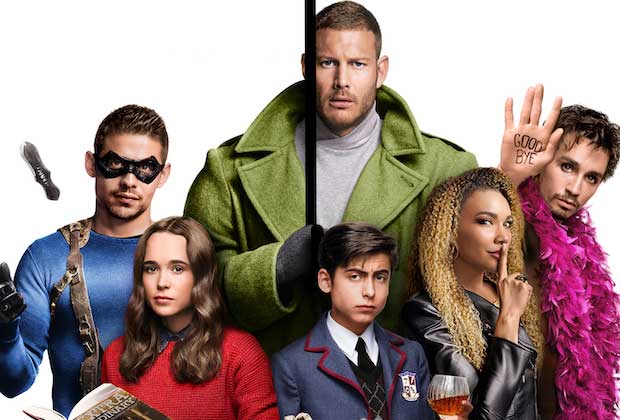 Season 1 was critically well-received, averaging above the 80% mark across IMDb, Rotten Tomatoes & IGN. Season 1 ended on a rather intense note, with the siblings managing to stop a self-induced, world-ending apocalypse.

The Umbrella Academy was originally a comic book series written by Gerard Way of My Chemical Romance fame. The comic series was adapted into a TV series by streaming giant Netflix, with the First Season airing in February 2019. The show has been one of the few series or movies that haven’t been dramatically impacted by the COVID-19 pandemic. Many other productions that were scheduled for a 2020 release have been pushed back to the end of the year, or 2021.

Season 2 of The Umbrella Academy is available on Netflix now.