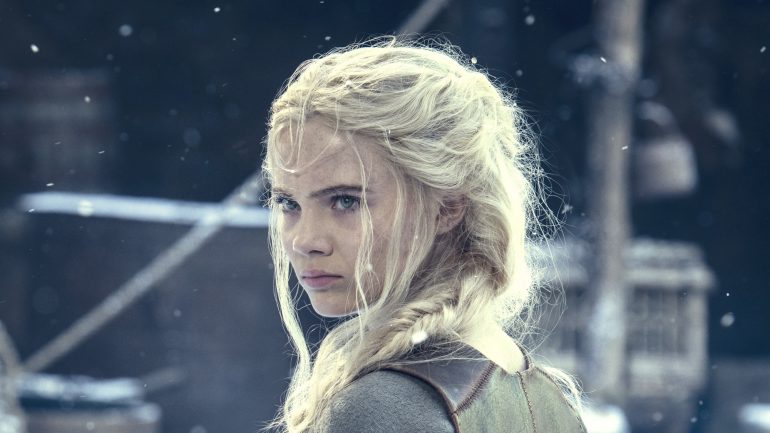 Netflix has dropped a full trailer for The Witcher season 2. It’s been almost 2 years since season 1 hit our streaming devices and to say fans are ready would be a total understatement.

The Witcher, like so many other shows, has been severely impacted by COVID-19. Everything from principal filming to post production has been pushed back, but finally, the start of season 2 nears.

The season 2 trailer gives us a good look at Vesemir (played by Kim Bodnia). The trailer also shows us more of Geralt, Ciri and Yennefer of Vengerberg.

In addition to the trailer, several brand new scenes have been dropped on the official twitter account for The Witcher. Have a watch below.

The Witcher will be back for season 2 on December 17. You can watch it all on Netflix.

Catch up on season 1 of The Witcher on Netflix.