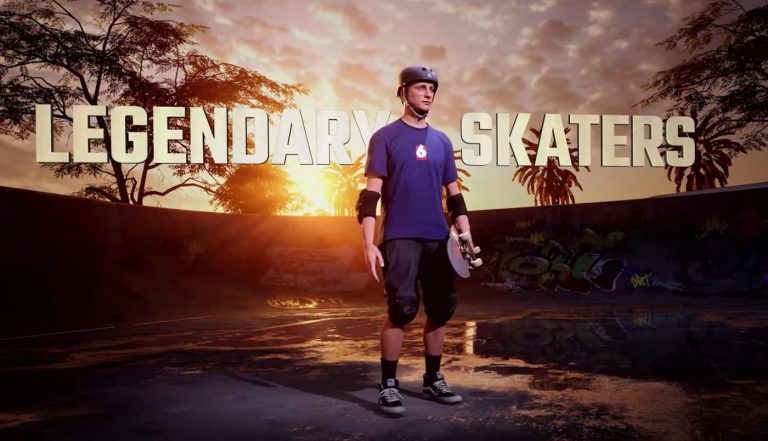 Really exciting gaming news today. Tony Hawks Pro Skater 1 & 2, two revolutionary and extremely fun games of their time, are being remastered for Xbox One, PS4 and PC. Activision today announced that these two legendary games will be getting a remaster. Both games will be presented in one package and updated to featured a more extensive course builder and online play.

Here’s a few things that you can expect from the updated remasters.

According to Vicarious Visions, the games developer, they have tried to the feel of the original games in place while updating the visuals and performance. The general ease of use and playability of the original games were huge cogs in their overall success. As close as these remasters can come to the original will only benefit the new games overall popularity.

In another huge wins for both the game and fans, it would seem that Activision have managed to secure the much of the original soundtrack to go along with the remastered game. In the 21 years since Tony Hawks Pro Skater was first released, the soundtrack has developed a legendary status in the gaming community. Seeing it back is a welcome sight.

The game will also welcome back several (now) legendary skaters, such as: Tony Hawk, Steve Caballero, Geoff Rowley, Bucky Lasek, Elissa Steamer, Kareem Campbell, Andrew Reynolds, Bob Burnquist, and Chad Muska. Both Tony Hawk Pro Skater 1 & 2 were defining moments in the careers of many of the roster. The game helped many of them to build a public profile.

The remastered game is being put together by developer Vicarious Visions. The game is expected to release on September 4, 2020. The game will be available to play on Xbox One, PS4 and PC.