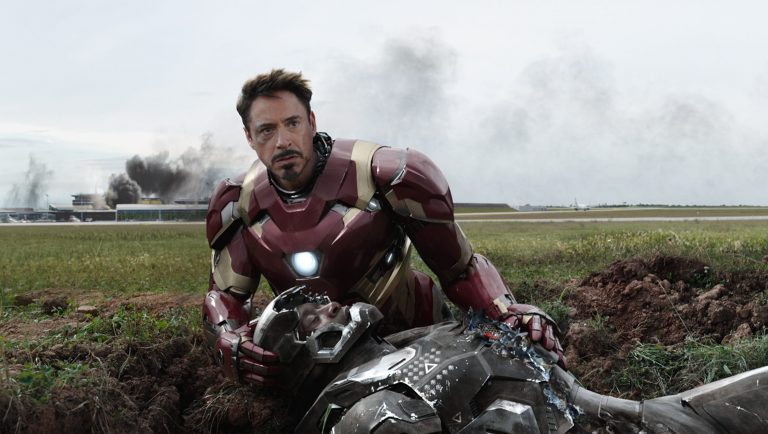 Before Iron Man was released in 2008, few would have predicted that Robert Downey Jr’s portrayal of Genius, Billionaire, Playboy, Philanthropist, Tony Stark, would become the iconic pop culture megahit that it has. After all, Robert Downey Jr was only just on his way back up the Hollywood Totem Pole, after personal troubles hampered his previous decade.

But as the history books will show, Iron Man (2008) was a smash hit. The film kick started what is arguably the most iconic, and profitable, franchise in modern cinema.

Tony Stark played a small, yet pivotal role in 2017’s, Spider-Man: Homecoming. The movie starred Tom Holland’s, Spider-Man, but Stark’s appearance as a father-like figure for a young Peter Parker was a nice change of pace for the otherwise narcissistic character. His roles within the film were small, yet carried much weight, helping Peter to become the hero he needed to be in order to save the day and earn the respect of his colleagues.

Iron Man was the movie that kicked off everything for Tony Stark & the MCU. Looking back at the film, it feels dated in parts, yet it still carries the fun and grandeur that we’ve come to know and love from MCU films. Robert Downey Jr’s portrayal of Tony Stark, though in its infancy, still feels as solid as it did in his final film.

Tony’s stint in a desert cave guarded by extremists show him the dangers of turning one’s back to the World’s problems. Along with needing to save his own life, it is then and there that he decides to become the man who would eventually go on to defeat Thanos and save the literal Universe.

The first Avengers outing was another point of character growth for the character. Both Iron Man and Iron Man 2 proceeded The Avengers, so by then, Stark had a lot of time to grow as a person and hero. Although his heroic tendencies weren’t to be questioned, his narcissism, egotism and willingness to work with others were at this point huge character drawbacks and were subsequently a focal point of the team-up movie.

Stark would eventually defeat Loki & the Chitauri by sending a Nuclear Bomb through their portal above Manhattan. An act of daring selflessness that would previously have seemed unthinkable.

Avengers: Endgame was the cherry on the top of the delicious Sundae that is the MCU. Although the MCU is by no means done, it seems unlikely they will ever scale the supreme heights of the first 3 Phases (I genuinely hope this comment ages poorly).

By the time Endgame is in full swing, Tony Stark is weary, with significant grayness to that once highly manicured face & hair. The effects of Thanos’ ‘snap’ have debilitated the World, Universe & the Avengers. Stark in living a life of peace with Pepper & his young daughter. Tony, despite a strong willingness not to, risks his new found happiness to try and get his friends (and the World) back.

(Spoilers here, although why haven’t you seen this yet?) Tony would inevitably sacrifice himself for the greater good, caping a profound character journey that took him from the narcissistic, selfish playboy, to the one who’s filling to make the sacrifice play.

It has long been my opinion (and you can read about it here) that Civil War is the best film in the MCU to date. In many ways I believe this is due to the centralisation of the MCU’s two best characters, Iron Man & Captain America. Although the others are all terrific, these two being front and centre allowed them a chance to expand their characters dramatically, while pushing forward the complexities of their working friendship.

Throughout the events of Civil War, Tony is made to experience an emotional rollercoaster. From guilt, to regret, to anger, to hatred and finally to betrayal (i feel like i’m talking about Anakin Skywalker’s descent into Vader), his emotional experience throughout the film is boundless.

Civil War effectively broke the Avengers, and they weren’t to come together again until the events of Avengers: Endgame. Tony actions, whether right or wrong, shaped this course of action.