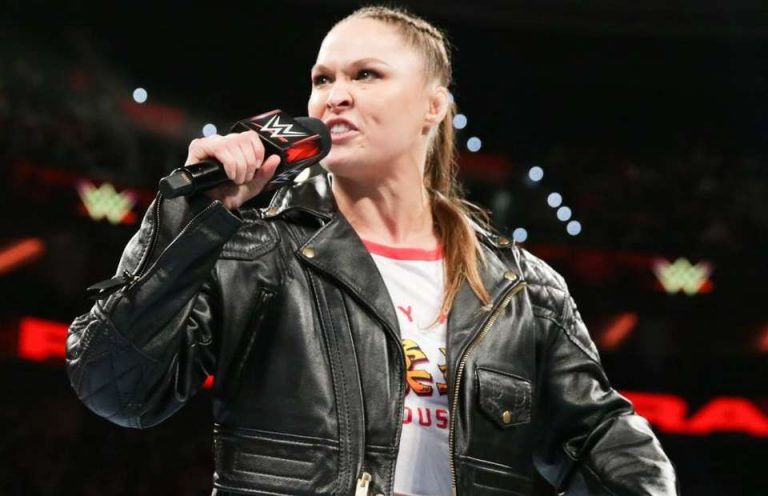 In wrestling, there’s nothing quite like a good promotional video to build up some excitement for an upcoming match. Promotional videos (promos) remind us of the story leading up to a highly anticipated match. They help us retrace our steps and remember why we should care. Sprinkle in some production value, and you have yourself an emotion packed clip adding to the hype.

Wrestling promos are an art form that the WWE have truly mastered. Some of the greatest matches of all time have been so as a result of our interest being piqued at just the right moment.

Think of Rock vs Austin at WrestleMania 17, HBK vs Undertaker at WrestleMania 25, or WWF vs WCW at Survivor Series 2001. These matches helped transcend the industry, and the videos we saw before hand made the hairs on the back of our necks to stand up.

So let’s dig into the last decade of WWE production and find out the Top 5 WWE Promos of the Last Decade.

The Miz had many doubters heading into his WWE title match with John Cena at WrestleMania 27. To many, it seemed as though he hadn’t really earned his WrestleMania moment. After cashing in the Money in the Bank contract and winning the WWE title against Randy Orton, people were a bit shocked.

The WWE needed to remind people that it wasn’t just luck, and that The Miz could pull off being the companies top guy. Unfortunately, it turns out that WWE completely forgot about this, as this match ended up being more about The Rock vs Cena. As a result, it makes this promo a bit hard to look back on and really appreciate. But that doesn’t mean that at the time it wasn’t one of the WWE’s best promos.

This was one of the most highly anticipated matches of WrestleMania 35.

The WWE had spent the best part of 7 months building up to this match, with the seeds planted as early as Survivor Series 2018. As a result, this promo had a lot to cover. At 7 and a half minutes long, it’s definitely the longest video on this list. It keeps us captivated throughout, letting us relive the central moments of this triple threat rivalry. The promo reminds us exactly what’s at stake in this winner takes all main event.

This was the rematch to HBK vs The Undertaker’s match of the year at WrestleMania 25. And boy, did it have a lot to live up to.

After a display like that, how do you do the same again the next year?

Well, for one, You raise the stakes.

In their highly anticipated Part II, Shawn Michaels put his career on the line to end The Undertaker’s undefeated streak. The story of how this match came about took place over quite a few months. This promo took us through the agony of defeat Shawn Michaels felt after losing to the Undertaker the first time. It also let us experience again the journey he took to get his shot at redemption. If you watch closely it subtly foreshadows the events about to unfold. Storytelling at its best.

Daniel Bryan’s career within the WWE has had its fair share of ups and downs. The whole time it’s felt like the fans have had one plan for him, and the company have tried to suppress his push as much as possible. Even the WWE had to take the hint that the universe want one thing and one thing only.

Money In The Bank 2011 has gone down in time as one of the best PPV’s of all time. This is due in no small part to this main event. The story was that CM Punk was tired of the politics behind the scenes in the WWE. He had a plan. Win the WWE championship from John Cena, and when his contract expired at midnight leave the company with the title.

As we now know that’s not exactly what happened, coming back shortly after winning. But at the time this had major implications on the company as a whole. This promo is a masterpiece in reminding us exactly what was riding on this match, and added greatly to the experience. It is without a doubt the greatest WWE promo of all time.

Do you agree with our picks? Did we miss out any? Feel free to let us know in the comments.