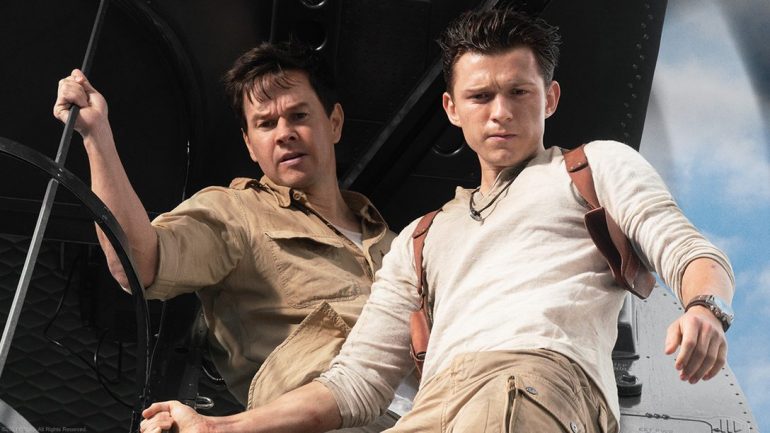 One of the most hyped gaming movies of the past few years has got its first trailer. Uncharted, starring Tom Holland and Mark Wahlberg will loosely follow the story of the Uncharted video games. The games were, of course, big sellers and hugely popular with fans.

When Tom Holland was cast as Nathan Drake it would be fair to say the internet was perplexed. We definitely wouldn’t say those fears have been abated, however, the look and feel of the trailer was better than many expected. Similar concerns were held for Mark Wahlberg’s, Sully. I guess we’ll just need to wait and find out what happens here.

Uncharted is being directed by Ruben Fleischer and stars Tom Holland, Mark Wahlberg and Sophia Taylor Ali. The film is scheduled to hit theatres on February 18, 2022.