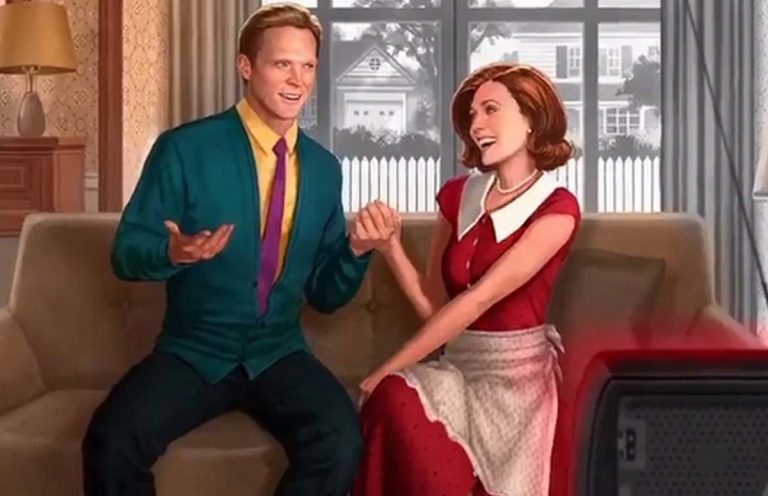 Wandavision Will Question The Characters Grip On Reality

The first official trailer for Marvel Studios’ Wandavision has just dropped. It’s unclear just what’s going on in this trailer, but one thing is certain, someone or something is altering reality.

Despite being only an hour old, fan speculation is already rife that this may be caused by an unstable Wanda losing her grip on reality. Based on the brief trailer, this show looks set to break any established production mould’s within the MCU. This trailer will be welcomed by the plethora of fans who are hoping that the MCU follows a fresh narrative as it enters Phase 4.

Wandavision is set to air on Disney + in late 2020. It will be the first of the new slate of Marvel Studios produced TV shows. These shows will coincide with the MCU as it enters Phase 4.

Which Disney+ show are you most looking forward to? Let us know in the comments