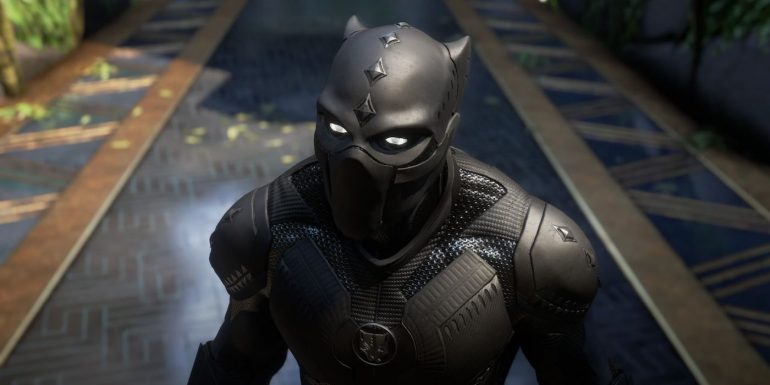 ‘War for Wakanda’ Will Introduce Black Panther to Marvel’s Avengers

The ‘War for Wakanda’ expansion pack will introduce King T’Challa/Black Panther to Marvel’s Avengers. The expansion pack, set to drop this August, will finally introduce the popular hero as a playable character.

‘War for Wakanda’ was released during the Square Enix Conference at E3 this year.

Check out the trailer below.

Marvel’s Avengers has long struggled to keep players occupied, fighting to fend off criticism since the games initial launch.

From a gameplay perspective, the game is capable of keeping you entertained for short periods of time; however, the fighting/gameplay becomes quite repetitive after a while. Marvel’s Avengers also found itself littered with bugs upon launch, although these issues were quickly fixed.

Square Enix will be hoping these loaded Expansion Packs will help keep players returning to the game.

Are you looking forward to the Black Panther expansion? Are you still playing Marvel’s Avengers? Let us know your thoughts in the comments below.