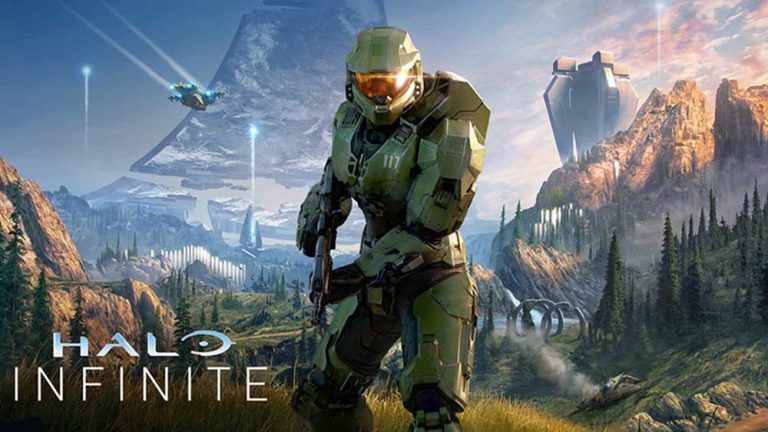 Halo fans, rejoice. Here’s 8-minutes of Halo Infinite campaign gameplay. The gameplay was revealed during the Xbox Series X Showcase on Thursday. The showcase gave fans a glimpse into the foreseeable future of Xbox Series X gaming. The Halo announcement was combined with a promise that Halo Infinite will run at 60FPS, giving the game a “flawless” visual presence.

Watch the 8-minute campaign gameplay video below, as well as the Official Halo Infinite trailer.

Much like the PS5 reveal event last month, Microsoft game fans a good glimpse into the future of the Xbox Series X with a string of game announcements this past week. Along with Halo Infinite, Microsoft also announced several brand new titles, as well as a number of exclusives.

The Xbox Series X Showcase has once again reignited the often vicious PS5 vs Xbox Series X debate, as fans struggle to decide which console they will purchase when they drop to the public during this years holiday season.

Here are the list of new titles and exclusives that were revealed during July’s Xbox Series X Showcase:

The Outer Worlds: Peril On Gorgon