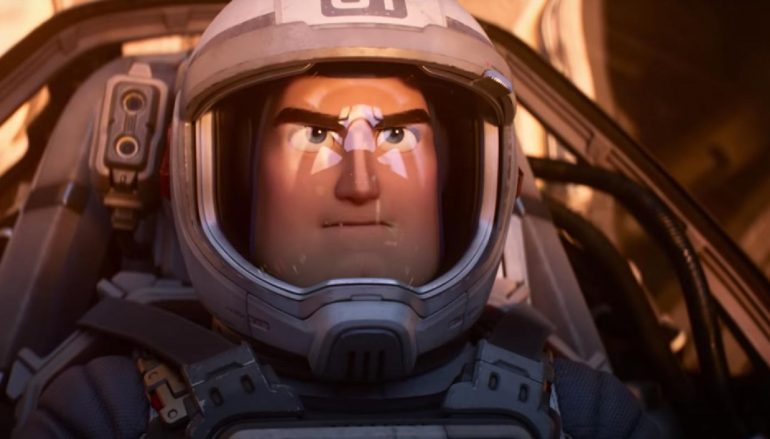 Pixar have released the first trailer for their upcoming ‘Lightyear’ film. The trailer is set to David Bowie’s, Starman, and gives it an ‘epic’ feel. Lightyear will tell the original story of the space ranger of whom the toy, Buzz Lightyear, was based.

Throughout the film, Buzz will embark on his journey from test pilot to full blown Space Ranger. One would imagine he’ll come across a few obstacles along the way.

The most revealing aspect of this trailer so far is that, well, Buzz Lightyear……..HAS HAIR!

Chris Evans will lend his voice to the character of Buzz. Of course, Tim Allen, was originally the voice of Buzz Lightyear. However, the Buzz he voiced was just the toy version of the original hero.