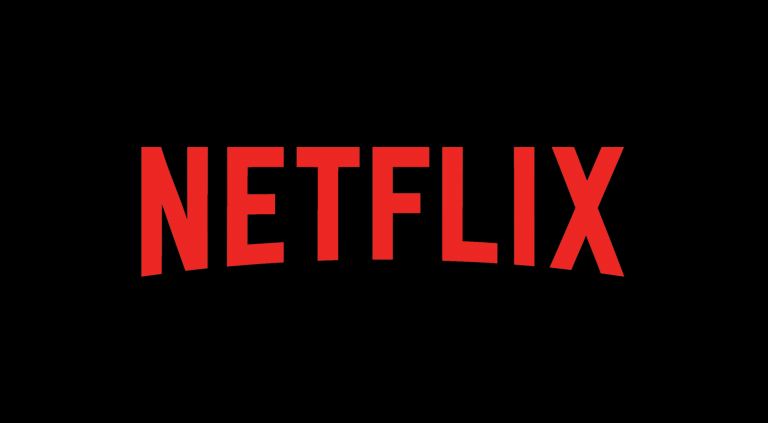 What To Watch On Netflix During Coronavirus Shutdown

Want to get stuck into Netflix while you’re locked inside during this awful Coronavirus shutdown? We’ve got you covered.

Below are some of the best Netflix TV Shows and Movies to watch to kill some time.

This list will only cover a few different titles from across the platform, so if you want to see some more category specific lists, check out some of our other articles for detailed breakdowns into the best movies and TV shows from a variety of genres.

This movie features Scarlett Johannson and Adam Driver…what more do we need to say? They depict a stage director and his actor wife, and take us on a taxing emotional journey as we wade our way through their turbulent and gruelling divorce.

With those three components, you know you’re already in for a pretty awesome story.

The Dark Tower is classified as a “Dark Fantasy Western” and gives us Roland Deschain (Elba), as the last gunslinger, locked in an eternal battle with Walter O’Dim (McConaughey), aka The Man in Black. Whilst neither of these characters graduated from the school of great last names, they did receive their honours in awesome action sequences and great suspense, which is seen as Deschain, The Gunslinger, must prevent the Man in Black from toppling the Dark Tower, the key that holds the universe together.

If you’re in the mood for a quick giggle and enjoy English comedy, then Hot Fuzz is 100% a go to film. Whilst the movie is getting on in years now (13 to be exact) it’s still as funny as ever. Nicholas Angel is a highly decorated London Policema….er, Officer, that is forced to move to remote village to take up a Sergeants position. His lack of assimilation skills and the fact he has to convince the other officers of a serial killer on the loose will leave you chuckling all night.

Hot Fuzz is a great choice if you’re someone who enjoyed comedies made between the 90’s and early 2000’s and maintains much of that style of humour.

Always Be My Maybe

Another one for the light hearted comedy category, ‘Always Be My Maybe’ is a great little popcorn movie to help get you through the slow, boring nights ahead. We meet two childhood sweethearts, who after a falling out, don’t speak for 15 years. When they finally reconnect as adults in San Francisco, we see that they’ve taken on very different paths.

The story takes us on a journey driven by the “opposites attract” mantra, and has enough witty quips and backhanded remarks to keep you from picking up your Apple TV remote for at least an hour and a half.

If you’re looking for something light and fun, this is a great option.

Watch it on Netflix Here

The Toys That Made Us

If a little bit of nostalgia is your thing, you’re going to absolutely love this. I watched the Power Rangers and TMNT episode and absolutely loved it. The show provides a deeper dive into how the toys and brands we loved as kids were created and what made them so endearing to us as consumers. If you have fond memories of your childhood toys, you’re gonna want to check this out.

Set more than 300 years in the future, Altered Carbon shows us a depiction of society thats been re-shaped by new technology and one that’s kind of freaky to think about. You’ll follow Takeshi Kovacs, a former solider and last surviving member of a group of interstellar warriors who were defeated by the New World Order.

If fairly intense Sci-Fi is right in your wheel house, then Altered Carbon is a thriller, action packed ride and one you that won’t leave you disappointed.

Admittedly, this one wreaks of guilty pleasure, as the acting and storytelling have tendencies to be…bad. Nevertheless, the 100 is a fun adventure as we watch 100 delinquent children sent to Earth almost 100 years after a nuclear apocalypse. It was deemed the children were ‘expendable’ and therefore sent as guinea pigs to test the liveability of life on the ground. We’re provided with many unexpected turns and twists and there’s about 7 seasons of content to churn through, so it will give you plenty of watching time.

Whether you were a fan of the 90’s/2000’s sitcom or you just enjoy shows that are heavy on the supernatural, you’ll probably have a great time watching ‘Chilling Adventures of Sabrina’. The show centres on Sabrina Spellman, a young witch living in Greendale, as she begins to learn about her true powers, dispense of monsters and ultimately take down evil. But, the bad evil…not the good evil…you’ll get it eventually.

The show will definitely take you out of your own reality for a while, and hey, isn’t that what we’re all looking for right now?

The End of the F***ing World

Maybe not the best title if you’re hoping to avoid the idea of the world collapsing, but a good show nonetheless. With a 93% Rotten Tomatoes rating, you can’t really go wrong with getting stuck into this one.

‘The End of the F***ing World’ is based on a comic book series and sees two 17 year olds, James and Alyssa, who head off on a journey to find her estranged Father. To say these two have some personal issues would be an understatement. As their quest goes on they get caught up in some rather strange and exponentially more violent events. It’s a wild ride, but also a very good one.

Does your go to list differ from ours? Let us know which movies and shows you like to watch in the comments!