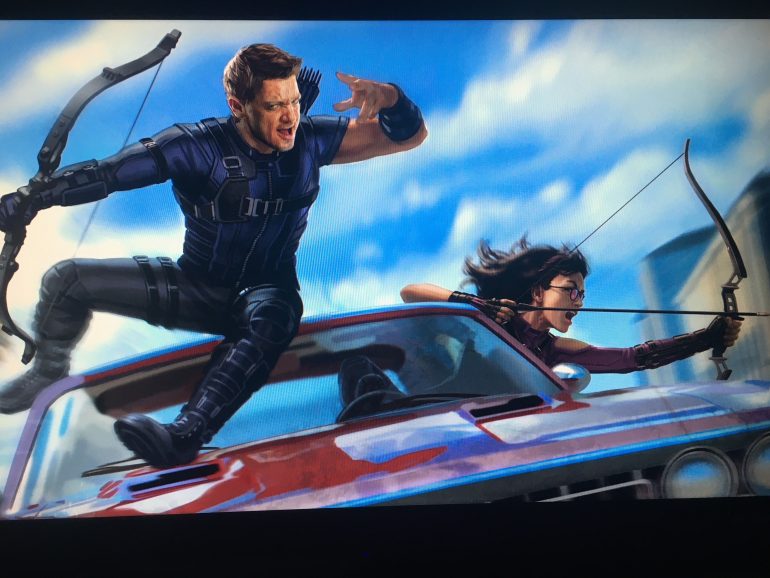 When Will Hawkeye Air On Disney+?

The Marvel shows and movies are going to keep on coming. Next off the production line will be Hawkeye, a TV series airing exclusively on Disney+. Hawkeye will be the next MCU series, coming off the heels of the widely successful, Loki.

Hawkeye will air exclusively on Disney+ from November 24, 2021.

Speaking to EW, Jeremy Renner had this to say about the upcoming show:

“She has a wonderfully annoying and equally charming manner about her, because she’s such a fangirl of Hawkeye. The relationship grows from that, but the biggest problem for Clint is Kate Bishop and the onslaught of problems that she brings into his life.”

Following in the footsteps of Black Widow, Loki & WandaVision, Hawkeye will be the next of the underappreciated Phase 1-3 stars to get their own show or movie.