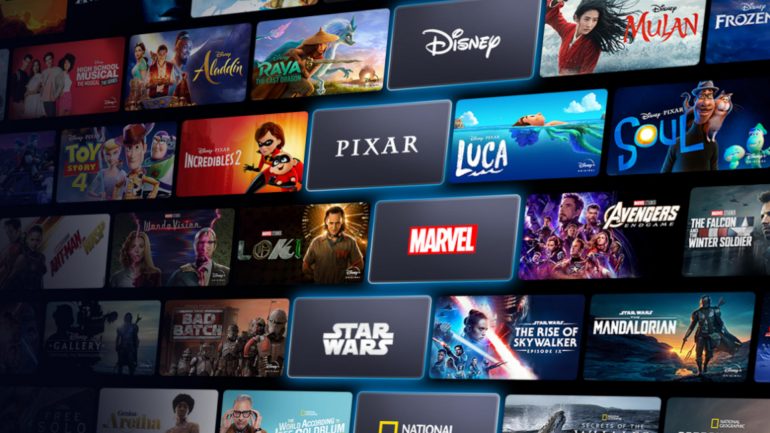 When Will Shang-Chi Hit Disney+?

Today, Disney announced when Shang-Chi, along with a host of other shows, documentaries and movies, will debut Disney+ on November 12th.

As it stands, the subscription service is going through a cinematic trial period. Black Widow was released on Disney+ which was great for fans who were not yet ready to head back to the cinemas. However, movie executives and stars had mixed feelings. Mostly due to the revenue share loses that eventuated from the films streaming release.

As a result, Shang-Chi and the Legend of the Ten Rings became a theatre exclusive release. Just like every major movie released prior to the COVID-19 pandemic.

Although Shang-Chi was released in theatres, fans can expect a shorter than usual time period before the film inevitably hits the Disney+ service.

In addition to the release of the newest member of the MCU, Disney will celebrate “Disney+ Day”. This will be a celebration of the second year of Disney+ arrival on the streaming scene.

Today, Disney released the following slate of release on the monthly subscription platform.

We recently reviewed Shang-Chi and the Legend of the Ten Rings. You can read it here.