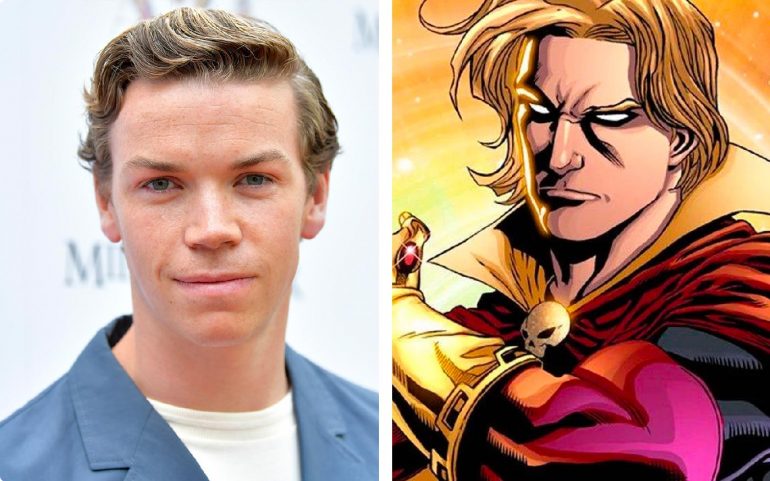 Will Poulter Has Been Cast As Adam Warlock

Marvel has finally put a face to one of their biggest and most powerful characters. Will Poulter, known from his work in “We’re The Millers” & “The Chronicles of Narnia: The Voyage of the Dawn Treader”, will take on the mantle of Adam Warlock. The character is expected to debut in Guardians of the Galaxy: Vol. 3.

Adam Warlock is an incredibly powerful Marvel character. In the comics, Adam was created in an attempt to create the “perfect human”. Born more powerful and intelligent than his creators envisioned, Adam Warlock (then named, “Him”) broke free of their enslavement and left to explore the Universe on his own.

Of course, it’s not yet known how Adam Warlock will be used in the MCU, but you can certainly expect him to play a huge role in the galactic expansion of the MCU.

Adam was teased in the post credit scene of Guardians of the Galaxy Vol. 2. Whether or not Marvel chooses to follow this introduction is yet to be seen.