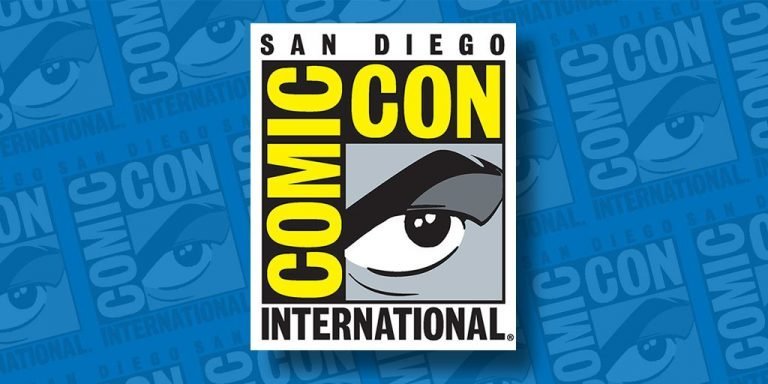 Will San Diego Comic-Con Be Postponed?

San Diego Comic-Con – set to take place between 24th and 26th of July – is the biggest event of the year for a massive amount of multi-genre enthusiasts. The 3-day event draws in excess of 130,000 people. With so many events and productions around the entertainment industry being postponed, it’s only naturally there’s a lot of interest in whether or not San Diego Comic-Con will be cancelled or postponed due to the CORVID-19 coronavirus.

On April 1, SD Comic-Con made the announcement that as of right now, they are still planning for the 3-day festival to go ahead. Since there’s a few months before the start date, organisers still have time to suss out whether or not social and economics shutdowns will worsen or loosen in the coming months.

To our amazing Comic-Con and WonderCon fans: We understand how difficult the current climate has been for all of us and appreciate your continued support through these trying times. No one is as hopeful as we are that we will be able to celebrate #SDCC2020 together come July. 1/2

Although this announcement seems like a positive for Comic-Con fans, there have already been significant interruptions to their schedule. Due to State issued bans in California, the Comic-Con Museum in San Diego had to cancel all March events. They’ve also announced the postponement of WonderCon which was scheduled for early April – there have been no new dates specified.

Considering so many studios have made early calls to cancel movies and production schedules months in advance, it seems highly unlikely that Comic-Con will keep it’s late July dates.

As new information comes out, we will update this article and let you know of any developments.