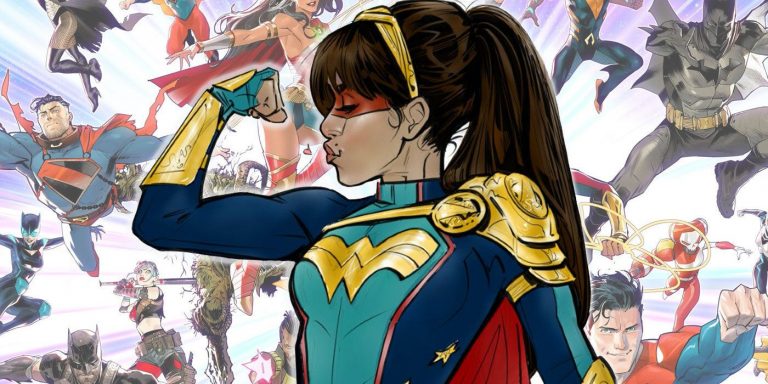 Wonder Girl Set To Get Her Own CW TV Series

Reports are coming in that the newly announced Wonder Woman, Yara Flor, could be heading for her own retrospective TV Series on The CW Network. Yara Flor will be the first ever Latino Wonder Girl to appear as a title and lead character in a DC TV series.

Yara Flor is of Amazonian Warrior and Brazilian River God heritage. The series will depict the backstory and origins of her time as Wonder Girl. Yara Flor is yet to make an appearance in the comics as Wonder Woman. She is set to debut this January in Future State: Wonder Woman. In this universe, the original Wonder Woman, Diana Prince, has now become the Immortal Wonder Woman in a separate comic book series.

Wonder Girl will join the existing CW Universe (Previously the Arrowverse) that consists of The Flash, Supergirl, Black Lightning, Legends of Tomorrow, Batwoman and the upcoming Superman and Lois.

The CW and their respective production companies are particular keen on adding genuine diversity to the superhero ranks. Previously, Batwoman was praised for introducing the first Gay superhero lead, while Black Lightning introduced the first Black Superhero lead.