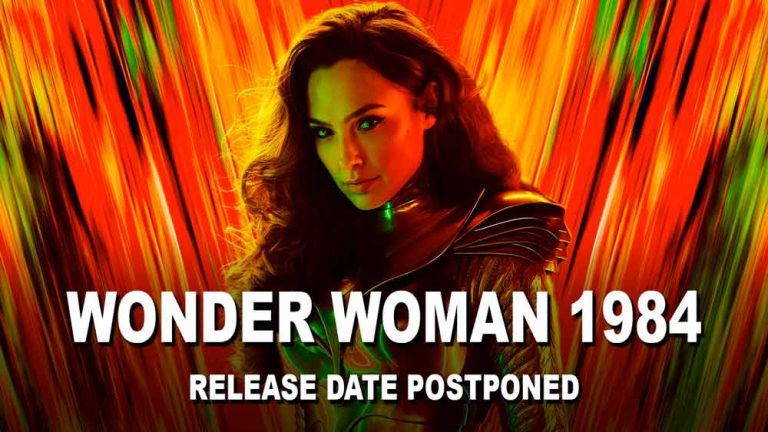 After Wonder Woman 1984’s original release date was pushed back to August, it has now been forced to go through yet another postponement. The Hollywood Reporter has stated that Wonder Woman 1984 will now be released in cinemas on October 2. This move by Warner Bros. shows that studios are still wary of planned cinema re-openings and feel that August is not enough time to safely plan for movies to be released.

The move comes at only 1 day after Tenet, Christopher Nolan’s upcoming movie, was also pushed back. However, Tenet will only experience a fortnight long postponement, as opposed to Wonder Woman 1984 which is almost 2 full months. Tenet was supposed to be the big budget movie that helped to reinvigorating the struggling movie industry, but that job will now fall on ‘Mulan’, which is due to hit cinemas on July 24.

Wonder Woman 1984 will star Gal Gadot as Diana Prince (Wonder Woman). It will be DC’s & the DCEU’s first movie since Birds of Prey which hit cinemas in late January. Patty Jenkins returns to direct the Wonder Woman sequel after leading the original film to a US $821m box office haul.