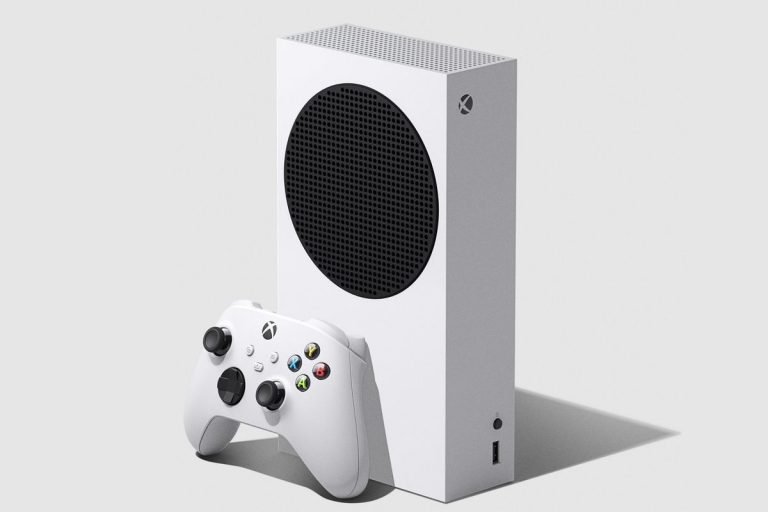 After rumours and reports grew like wildfire, Microsoft decided to officially unveil their lighter and less powerful next-gen Xbox model. When initial reports came from Tech site, Thurrott, and began to circulate around the Internet and Social Media, Microsoft took the unprecedented step of instantly verifying the leaks via a Tweet yesterday.

Via the above Tweet, Microsoft also confirmed the seductive price tag of $299 USD, which is roughly $410 AUD. Meaning, the Xbox Series S will likely retail for $399 during launch. If available for Christmas, this makes the cheaper model of next-gen Xbox a feasible option for parents.

Microsoft have taken an enormous leap of faith that fans will purchase their products regardless of how they look. To call the response to the Xbox Series S, ‘divisive’ would perhaps be underselling the Internet’s overall feelings to the next-gen console.

The console will have a sleek white finish that contains an enormous black circle on the top side of the box. Although not officially confirmed, it’s pretty clear that the black circle is only there for heavy duty cooling purposes, but that doesn’t discount from the fact it’s wildly invasive.

Aside from the aesthetics of the box, Microsoft have announced it will be their “Smallest Xbox Ever”. The console will be “nearly 60% smaller than Xbox Series X”. This is soothing news for the plethora of fans concerned about the huge size increases in both the Xbox Series X & PlayStation 5 models in comparison to past generations.

The controller looks to have the same design as the one announced for the Xbox Series X console. However, due to the low price point, it wouldn’t be surprising if Microsoft have pulled back on the finer details and advanced haptic feedback.

Via the “World Premiere Reveal Trailer”, it was revealed that the Xbox Series S will include a 512GB SSD, DirectX Raytracing and support for up to 1440p at upt to 120 FPS. The console will also feature no disc drive, 4K media streaming capabilities, and 4K upscaling for games. The Xbox Series S’ Ultra-Low Latency design will hopefully provide users with a silky smooth gaming experience.

Although these specs are still less than the Premium Xbox Series X model, these will still make for a very enjoyable next-gen gaming experience at an affordable price point.

What are your thoughts on the Xbox Series S? Are you planning on purchasing the Series S or the Series X? Let us know in the comments.