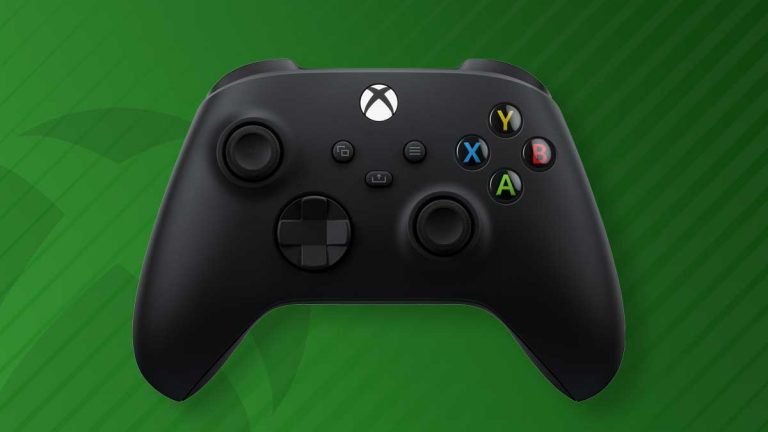 Xbox Series X Pre-Orders Sell Out On Day One

After the tumultuous pre-order chaos that engulfed the PS5’s first day of sales, it was Xbox Series X’s turn to try it’s luck. Low and behold, the same thing pretty much happened. However, unlike the PS5, the Xbox Series X actually went on sale the day it was supposed to, so those who were super keen for a brand new console had a better chance.

Due to the overwhelming demand in Australia, all major retailers had begun and wrapped up their pre-order sales within 24hrs. The same can be said for the majority of online retailers around the world.

For eager consumers, this is eerily similar to the PS5 sales only a few days earlier. In fact, demand for the next-gen console was so overwhelming, major online retailer websites in the UK crashed.

For disappointed gamers, the situation isn’t as simple as knowing another avid Xbox Series X fan will be receiving that pre-order. The amount of scalped consoles throughout this pre-order process has become a joke. One look at Ebay and Amazon will reveal how many scalped consoles were snagged by people wanting to make a quick buck. Of course, this isn’t the fault of Sony or Microsoft, but it’s a common theme amongst popular online sales. People understand that they can profit from the supply issues, and they do. It’s a growing trend that needs to be stamped out, one way or another.

The silver lining for some is they will no longer feel the pressure to make an uninformed decision. A surprising amount of people i have spoken to, or heard from, have said that they are still sitting on the fence in regards to which console they want. Now that consumers will be forced to wait, it will allow them time to sit back and evaluate the consoles as those with access take to the internet with their reviews.

Were you successful in purchasing an Xbox Series X or PS5? Let us know how you went in the comments