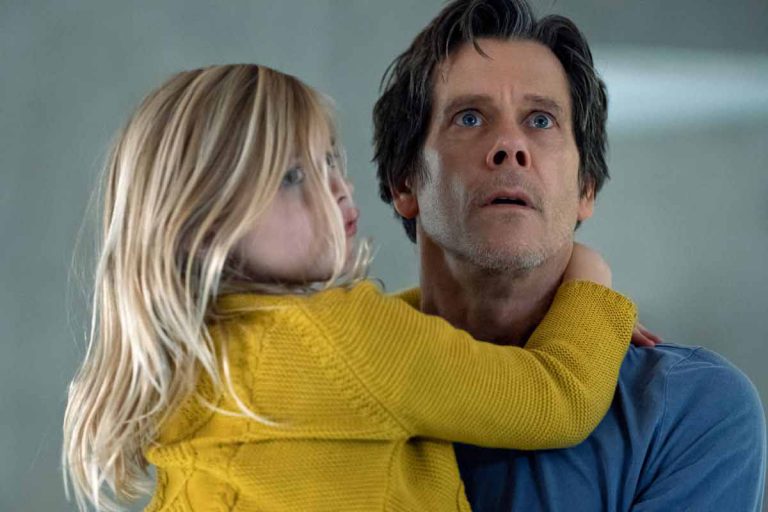 You Should Have Left – Official Trailer

Kevin Bacon & Amanda Seyfriend star in this psychological thriller. Written by David Koepp, ‘You Should Have Left’ will have you on the edge of your seat…or possibly hiding in the cupboard. Theo Conroy (Kevin Bacon) must desperately attempt to save his family from a house that seemingly won’t let them leave. Prepare to have your mind viciously warped while watching this one.

Amanda Seyfried stars as an actress and wife to Theo despite their fairly lengthy age gap. In an effort to repair their floundering relationship and reconcile their family life, the couple and their daughter seek the refuge of solitude amidst a beautifully remote home.

‘You Should Have Left’ will be available on demand from June 18. The movie was originally to release in cinemas, but for obvious reasons, those plans have had to be placed on hiatus. It will be interesting to see how the movie fares on-demand. If Universal has success with their launch it could show them a roadmap to a more lucrative digital future.

Check out the full trailer for ‘You Should Have Left’ below.