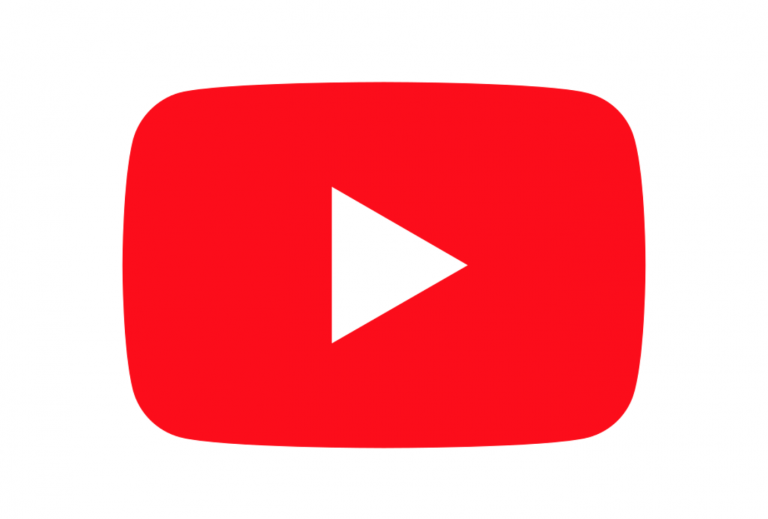 Due to the Coronavirus pandemic, and subsequent increased home internet activity, YouTube have taken steps to ease the bandwidth pain on Governments by defaulting video quality to SD (standard definition). A Google spokesperson announced last week that the measure would be in place from March 25.

In a released statement, Google said, “We continue to work closely with governments and network operators around the globe to do our part to minimize stress on the system during this unprecedented situation.”

Of course, this doesn’t reduce the ability for users to manually select a higher quality stream, but simply means that when the video is loaded it will automatically load in SD.

In the same release, Google noted that this change would last for 30 days as users come to terms with their new working and living arrangements, hoping that this will give the market some time to settle.