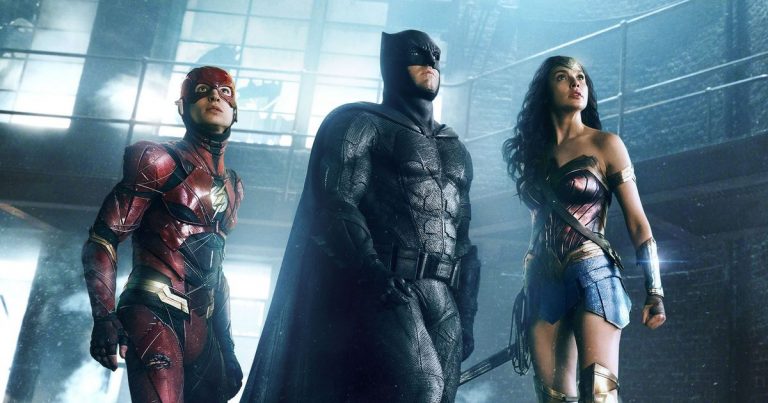 In news that’s sure to build the spirits of even the most disgruntled DCEU fan, Zack Snyder’s Justice League has been officially confirmed to release on HBO Max in 2021. This is a huge win for the power of people on Twitter and for Zack Snyder himself who’s been personally lobbying to get the film released for at least 2 years.

The news reached fever pitch when during a special screening of Man of Steel, Snyder’s 2013 hit, he was asked when Justice League would be released. He replied by saying the movie will be released on HBO Max in 2021.

Snyder was the original director on 2017’s Justice League, before removing himself from the project due to a family tragedy. It had been established that Snyder had already finished principal photography and was in the process of post production before he was pulled away from the project. Joss Whedon (The Avengers; 2012) was tasked with finishing the story, but what occurred was evidently a complete departure from Snyder’s original vision.

At the time, Warner Brothers said that Whedon’s role was to bring the movie home and that only minor changes in tone and story would occur. Over the last 3 years since the movies release, we’ve learned that this wasn’t entirely accurate. In fact, Zack Snyder believes that the majority of his 3 1/2 hour epic was thrown away and replaced with the overly colourful, disjointed Justice League that we received.

Overall, the announcement that Zack Snyder’s Justice League will finally see the light of day is a win for the people and the power of voices. For the last couple of years, the hashtag #ReleaseTheSnyderCut has been trending on Twitter, with ardent fans determined to see the original version of the classic superhero team’s tale. Up until this point, Warner Bros. have attempted to put an end to any attempts to get the film off the ground. Whether this was a marketing ploy or not is unknown, but it genuinely seemed like they had no interest in listening to the fans or what they wanted. But the people of Twitter persisted and continued with their quest to get this movie back on track, and now, they’ve succeeded.

During today’s Q&A of his Man of Steel screening, Snyder took the opportunity to thank Warner Brothers & the fans for their contribution to this, “I want to thank HBO Max and Warner Brothers for this brave gesture of supporting artists and allowing their true visions to be realized. Also a special thank you to all of those involved in the SnyderCut movement for making this a reality.”

Warner Brothers chairman, Toby Emmerich, added his thanks, “Thanks to the efforts of a lot people, we’re excited to bring fans this highly anticipated version of Justice League. This feels like the right time to share Zack’s story, and HBO Max is the perfect platform for it. We’re glad the creative planets aligned, allowing us to #ReleaseTheSnyderCut.”