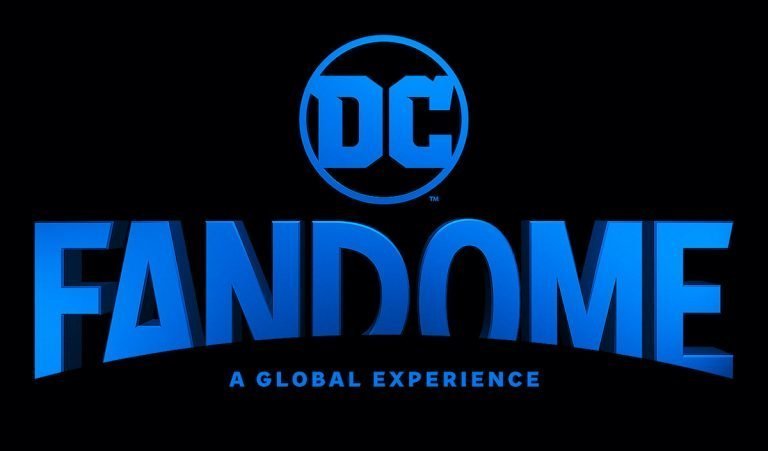 Zack Snyder continues to fuel the flames of excitement as he will release a “mind blowing” sneak peak of his Justice League cut at the upcoming DC FanDome event. Arguably, Snyder has been doing a better job of marketing and promotion than the entire Justice League marketing team from 2017. His recent statement is yet another inside look at the hotly anticipated Justice League, set to premier on HBO Max in 2021.

The heads up regarding the DC FanDome event was not the only nugget of gold that Snyder left us with in his latest social media foray. On Saturday afternoon, he also posted a low-resolution picture of Steppenwolf’s new look to his VERO account. You can have a look at this below. **Note, the image was posted as super low-res…sorry if it hurts your eyes.

Say what you will, but Zack Snyder certainly knows what fans want. His constant social presence, watch parties and interaction with fans have brought everyone closer to this project than we ever felt we’d become. Recently, Snyder released a tantalising image of the Man of Steel wearing a black Superman outfit. The black outfit is a historic comic book presence, but one that we haven’t seen in a live-action movie. Superman’s presence in the Justice League film was keenly debated by fans; mostly due to the fact he was a bit too chipper for someone who just died. It’s hoped that Snyder’s cut will fix some of these issues.

What Is DC FanDome?

DC FanDome is a FREE to attend virtual event scheduled for 22 August, 2020. The event is set to run fro 24-hours beginning at 10am PT or 3am AEST. The event will provide fans with access to online panels, fan art, cosplaying, online comics and special events for children. Along with the Justice League sneak peak, the event will also provide fans with a sneak peak at the upcoming James Gunn film, Suicide Squad. As you may expect, the event is DC-only, so don’t expect any of your favourite Avengers to make an appearance; however, if you love your DC character and comics, then this is a can’t-miss virtual experience.