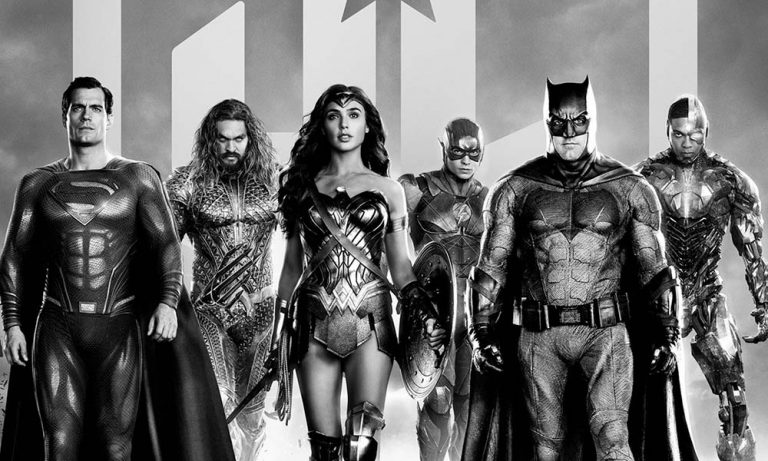 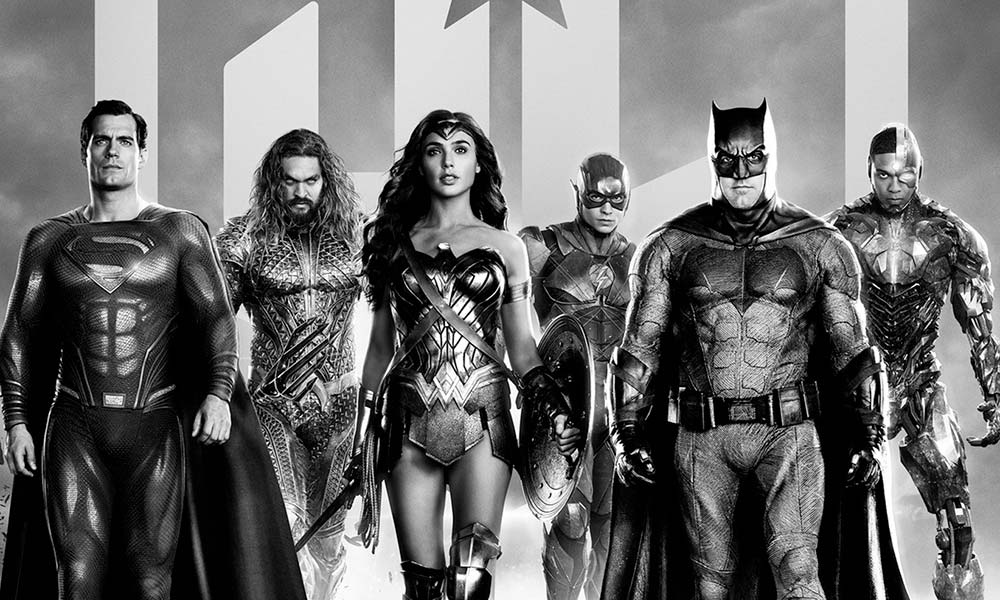 Well, well, well. After almost 4 years, the Justice League film we were originally supposed to see has finally been released. It’s remarkable that this film only saw the light of day thanks to an unbelievably persistent chorus of fans who relentlessly petitioned for the films release for almost 2 years.

That persistence has resulted in 3hrs 52mins of Justice League-y goodness for fans to watch, enjoy, and ultimately, pick apart. As we consider ourselves part of that fandom, you better believe we’re about to do just that.

Here is our review of Zack Snyder’s Justice League.

The Elephant In The Room: Is It Better Than The Original?

Well, considering Snyder could have taken a camera into a room, filmed a potato for 3 hrs and 52 mins, and still made a better film than Joss Whedon’s Justice League, i’m gonna say – yeah, it was better.

In all seriousness, I am actually being serious. The original Justice League is pretty close to the standard for which all bad films should be measured. Zack Snyder would have needed to pull a particularly special kind of rabbit out of a hat in order to eclipse Whedon’s film. So for this, Zack Snyder’s Justice League takes the points.

Zack Snyder’s Justice League still had its failings (the likes of which we will soon highlight), but it brought back plot coherency, realistic dialogue, and removed any disjointed attempts at comedy. These additions (or in some instances, retractions) made the film flow much better and most of all, it became a film you would happily sit down and watch.

Additionally, the changes to the films aesthetics didn’t feel forced, and it became clear that this really was Snyder’s original vision for the film.

Not if you’re slow cooking a chicken. But for a superhero film, 4 hours is pushing it. The only reason this isn’t a huge sticking point for me is that I know it was done deliberately. Snyder wanted his vision to play out in it’s entirety, and although I’m sure there’s still some stories he wishes he could explore, he has more or less achieved this.

I’m sure in time Snyder will reduce the length of this cut so it can be digestible for more casual fans, but for now, i’ll give him a pass mark.

The substantial changes to the plot are the thing that stood out to me the most. Changing Steppenwolf’s motive actually made him a semi-realistic villain, although it didn’t do enough to entirely reinstate him as a genuine threat.

Darkseid’s introduction was fantastic. He already has a Thanos-like presence within the franchise, and I hope DC & Warner Bros. find some way of working him into their future plans.

I felt our heroes had a chemistry that seemed non-existent in the first film. Even when Superman showed up, it all kind of made sense. At least a lot more sense than it did originally. It was nice not having so much forced dialogue crammed down the viewers throats, as well. While I was watching, I kept expecting them to say something corny or stupid, but they didn’t…mostly. This was a welcome change.

I appreciated the lack of CGI around Superman’s face. Additionally, his re-introduction during the final fight scene didn’t come across like he was saving the day – it felt more like he was lending a much needed hand. This is is stark contrast to the original film, in which you begin to question why the other members of the Justice League are even needed.

Reducing any tacky, and frankly unfunny comedy, really helps the viewer take the film seriously. When you’re sitting down for 4 hours, you don’t want to be reminded that you’re watching an unrealistic superhero film. It’s important to remain engrossed in the story.

Despite the acknowledgment that this is a much, much better film, there are still many aspects that just didn’t work. Zack Snyder’s particular style of filmmaking is unquestionably suited to big budget blockbusters, but I don’t think it’s the right fit for the superhero genre. Characters like Superman, Aquaman, Flash & Wonder Woman need to exist in a brighter, more optimistic world. They are a source of hope, an ideal to strive towards (if i may borrow a quote). For them to be such downers for most of their existence just doesn’t fit well with their character molds.

However, Snyder’s iteration of Batman is actually quite on the mark. If only he could have created the solo Batman film and left the Superman decisions to a different director. It may have completed altered the tone of the Justice League franchise. My only concern with Batman is he appears too ‘chatty’ and lively with his colleagues. I wouldn’t necessarily voice this as a negative, but for me at least, it’s not the way I imagine the The Dark Knight dealing with others – even his teammates.

There’s a level of absurdity to the action sequences that you just don’t get in your garden variety MCU films. Sure, every superhero film is a CGI slugfest, but there’s something about the way the DC films are slapped together, with the background scenery and the endless destruction of property that just doesn’t seem right. Additionally, I could do without the constant slow-mo’s and freeze frames.

I’m not even going to broach the topic of Flash’s running style – it’s could probably hold up an entire article.

On the topic of CGI, there were some spots of average work littered throughout the film. I understand that this is not anyone’s fault, as Snyder was working with a significantly reduced budget, but it’s still something that happened to catch my eye on more than one occasion.

The Review In A Nutshell

Zack Snyder’s Justice League was a good, very watchable movie – but it certainly wasn’t great. I can honestly say I thoroughly enjoyed watching it. The film suffered at times due to stilted writing and several of those “oh my god, just do the thing now…why are you waiting?” moments. But for at least 70% of the film, i found myself intrigued as to what would happen next.

Due to the length of the film, I can’t imagine i’ll sit down for a second viewing anytime soon. However, if Snyder ends up cutting the film down to a more ‘theatrical’ version, i’ll definitely be placing Justice League on my yearly rotation.