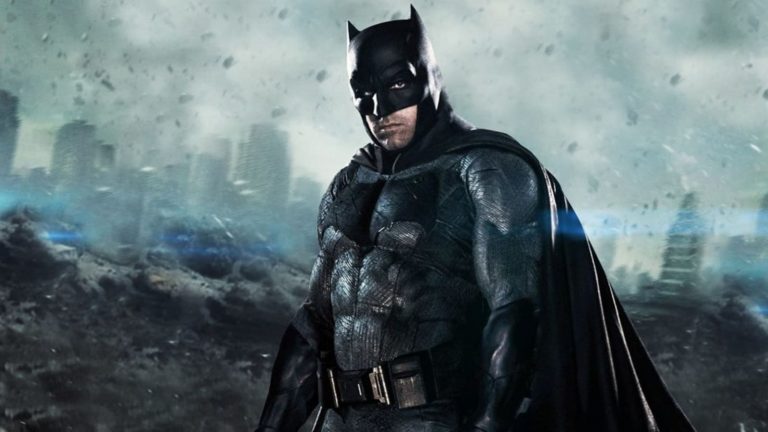 Batman is one of the most well-known and popular characters in all of fiction. He first appeared in Detective Comics #27 in May 1939. Since then the character has morphed into a huge pop culture icon, appearing in thousands of media forms such as comic books, graphic novels, TV shows and movies.

The Caped Crusader’s popularity can likely be traced to his human origins, and the fact that, unlike most other main stream superheroes, he does not have any specific superpowers. What he has is an unbreakable moral code, a penchant for high-tech gadgets, amazing martial arts skills and a genius-level intelligence.

The question of whether The Dark Knight’s best medium is television, movies, comic books, graphic novels or animation is a question for another day (and we may well look into this in a future article). But today we’ll be ranking the best live-action movie Batman’s from worst to best.

I’m not sure seeing Clooney at the bottom of this list will come as a surprise to anyone – and that includes George Clooney. His Batman, as depicted in 1997’s Batman & Robin, was a laughable attempt at modernising and introducing whimsy to the character. From the suits weird grey colouring, the suit nipples, Bat Credit Card and seemingly endless puns, the whole movie, including the main character was a bad joke.

When Joel Schumacher took over the directing reigns of the Batman movie franchise in the mid-90’s, Michael Keaton decided to step away from the role. Val Kilmer was ultimately chosen to fill the Bruce Wayne sized hole in the franchise. Whilst Batman Forever wasn’t the worst movie in the franchise, it was still a forgettable experience for Kilmer, who only lasted one film in the skin tight rubber suit.

Kilmer can’t be completely blamed for the disappointing movie experience. After all, Schumacher decided to take the film in a new direction, parting ways from the darker style employed by Tim Burton in previous films. But it doesn’t change the fact that Kilmer was Batman…and the portrayal was pretty bad.

Adam West is the patriarch of movie Batman’s. He was the star of the Batman TV series that ran from 1966 to 1968, but he also starred in a feature length 1966 film titled, “Batman: The Movie”. West portrayed a more playful style of Batman. The direction wasn’t afraid to use comic book onomatopoeia like “Bam, Pow, Zap”.

West’s portrayal has obviously not aged particularly well, but in its time it was very popular with TV and movies enthusiasts. Compared to our previous entries, his version of Batman still deserves a mid-range placing on this list.

Say what you will about both Batman V Superman and Justice League, but Ben Affleck’s portrayal of both Bruce Wayne and Batman deserves praise. Specifically in Batman V Superman, Affleck shone through and provided a real highlight of the movie. He played a brooding, dark and playboy-ish Bruce Wayne and brought a comic-book style strength and agility to his Batman which directly suited the role.

Criticism labelled at Affleck in the time since this role has been unfair. In reality, his efforts in the role have made otherwise unwatchable films, such as Justice League, somewhat acceptable.

Michael Keaton’s performance of Batman in the 1989 film of the same name, brought the character back to the big screen after 23 years in the wilderness. The Tim Burton directed film was a darker, more grounded style than we’d seen previously in television and movies.

Michael Keaton was great as both Batman and Bruce Wayne. He was a suave and stylish billionaire, and a diligent and brave Batman with remarkable poetic timing. Keaton was able to develop a great rapport with Jack Nicholson’s Joker which has helped build both his and the films legacy.

Christian Bale’s portrayal of The World’s Greatest Detective is helped by the fact is the star of 2 of the best Batman movies of all time, and at least 3 of the top 4. ‘The Dark Knight’ is routinely included in many critics list of greatest movies ever. That’s obviously a testament to the direction of the films, but also of the acting of Bale who put together a wonderful performance of The Caped Crusader and Bruce Wayne.

Bale’s Batman outweighs his Bruce Wayne, but this is mostly due to the time limitations and how the films are made. In ‘The Dark Knight’ Bale showed Batman’s intelligence, perseverance, resilience and incorruptible nature. This was one of the most accurate depictions of the character that we’ve so far seen on the big screen.