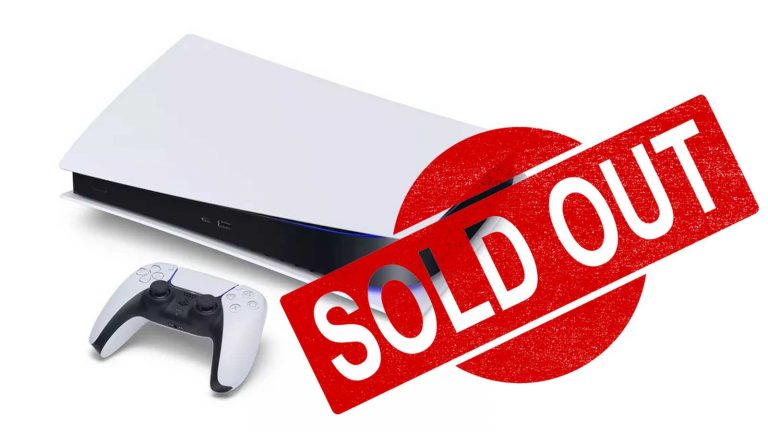 PS5 Pre-Orders Already Sold Out For 2020 In Australia

If you’re hoping to pick up a PS5 when the console releases in Australia on November 12th, we may have some bad news for you. Less than 24 hours after the PS5 price was confirmed, EB Games, Australia’s largest gaming retailer, has already sold out of 2020 pre-orders. The website is still accepting pre-orders, but the release dates are advertised as “TBC 2021”.

A quick look at JB HiFi & Big W show a lack of pre-orders or even product pages. It’s unknown at this point whether these retailers will be holding stock back to sell physical copies at launch. But one thing is for sure, this seasons Christmas period could become quite messy for parents looking to purchase new consoles for their children.

“While we do not release details related to manufacturing, the information provided by Bloomberg is false. We have not changed the production number for PlayStation 5 since the start of mass production.”

If Sony aren’t able to go close to matching the incredible demand for PS5’s in Australia, it is going to make for an extremely interesting Holiday season. As of now, there are no confirmed dates for when the PS5 might become available in 2021.

Check out all the details from the PS5 Showcase Event here